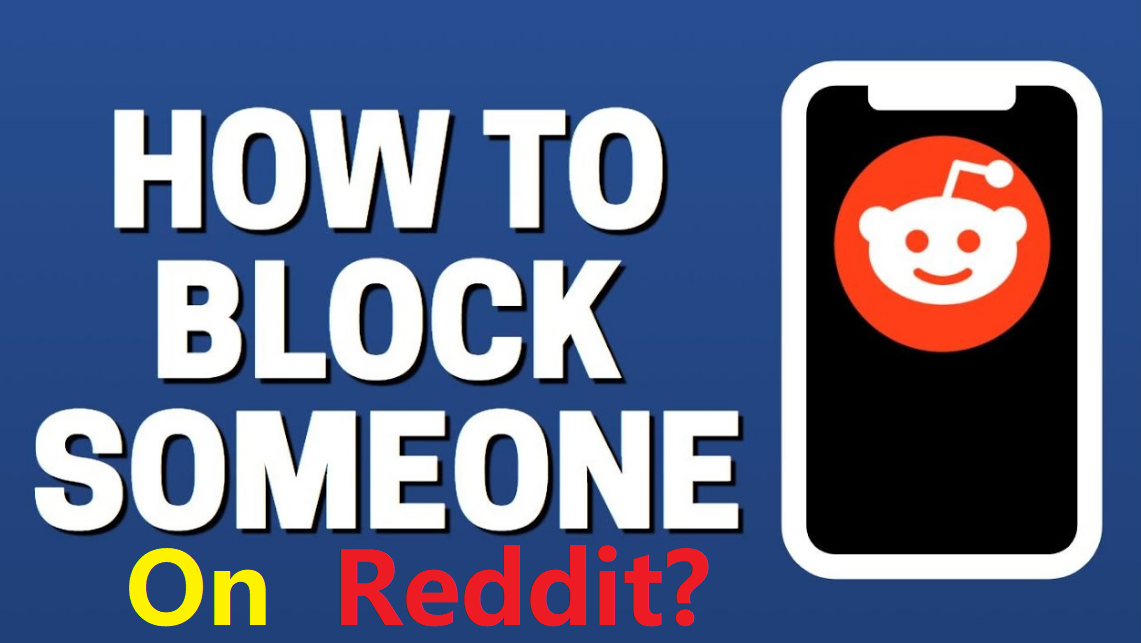 How to block someone on Reddit? Over the past decade, Reddit has been a great place for people to share unconventional content. Most people find this means more freedom to express themselves and meet other like-minded people online. On the other hand, sometimes you’ll come across a real troll or bully whose only goal is to annoy you.

Blocking them would be the best option. It would eliminate any future nasty episodes and save you from having to deal with them all. Keep reading to learn how to block someone on Reddit right now.

Reddit’s blocking feature differs significantly from those of other social media sites. No matter what device or operating system you’re using, the process of blocking someone remains the same. These are the steps, depending on your device.

Can You Block Someone From Seeing Your Posts on Reddit?

Reddit’s block option works more like a mute button than a traditional block option. By blocking someone, you will no longer be able to see their posts. Despite being blocked, they will continue to interact with your posts and messages. The only thing you won’t be able to see is their posts, replies, comments, and mentions.

If you’re an admin/mod of a particular subreddit and block a user, you’ll still see their posts and comments in that subreddit. Anything outside of that will be hidden from you.

Reporting someone else’s comments or posts alerts those subreddit’s moderators and admins about something that violates Reddit’s Content Policy. A reported user is only informed that their post and comment have been removed and they have been warned, not the user who reported them.